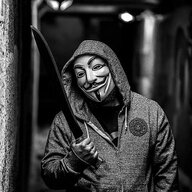 During this time he was married and had children, was a respected member of the community for running a children's club and won awards for the videos he did in his free time.

During a period of 21 years Slivko persuaded over 43 boys to take part in his games. Both experiments and claims of making a movie about Nazi torturing of boy-scouts in the second world war, ( A well known national theme in Russia) The children were excited by the prospect of taking part in a movie and willingly participated.

Seven of his victims died from these games after which Slivko dismembered them or poured gasoline over their bodies. Slivko was not only a sexual sadist when it came to boys but he also had a show fetish and would arranged the shoes of his victims neatly. He would keep the shoes as souvenirs later.

When Slivko was a young Pioneer (Russian Equivalent of a Boy Scout) he witness a car accident where a boy burned to death. According to his words he always wanted to recreate the scene as it aroused him.

Slivko was finally arrested when a female prosecutor took an interest in the boys club's activities even though there was no proof of illegal activity. None of the boys admitted to anything wrong being done, and couldn't recall the events but talked about some of the experiments.

Slivko was arrested in 1985 for the murder of 7 boys, 7 counts of sexual abuse, and sexual interaction with corpses. He was sentenced to death and the execution took place in 1989.

There's a cannibal corpse song written about this guy 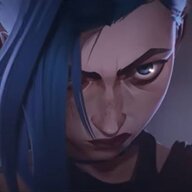