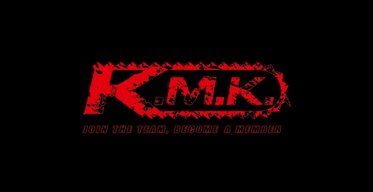 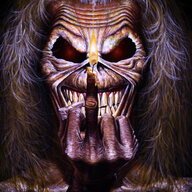 LOL that isnt bible john, that pic is of a character out of a british show called father ted!!

this is bible john. 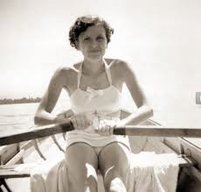 agreed it was defo that ol'd bastard !