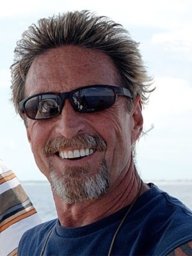 The attacker pointed a gun at Dogan, but was prevented from firing, according to the reports. While security wrestled with the attacker and was beaten badly by the party supporters, Dogan was tackled to the ground by his bodyguards.

The party, which mainly represents the Turkish minority in Bulgaria, had called the convention to elect a new leadership. Dogan, 58, has led the party since founding it in 1990.

After taking part in the governing coalition, the party switched to the opposition following the 2009 elections, which were won by the conservative Gerb party of Prime Minister Boyko Borisov.