LA UNION, Colombia/ CHAPECO, Brazil, Nov 29 (Reuters) - A charter plane carrying Brazilian soccer team Chapecoense to the biggest game in its history crashed in the Colombian mountains after an electrical fault, killing 75 people on board, authorities said on Tuesday.

Colombia’s worst air disaster in two decades came as the team from Brazil’s top soccer league flew to face Atletico Nacional of Medellin in the first leg of the Copa Sudamericana final, South America’s equivalent of the Europa League.

The plane, en route from Bolivia where the team had a stopover, went down about 10:15 p.m. on Monday night with 72 passengers and a crew of nine on board.

It had reported electrical problems and declared an emergency minutes earlier as it neared its destination, Medellin airport officials said.

At the crash scene [Cerro Gordo] near the town of La Union in wooded highlands outside Medellin, dozens of bodies were laid out and covered with sheets around the wreckage of the BAe 146.

The plane was shattered against a mountainside with the tail end virtually disintegrated. Rain hampered dozens of rescuers as they combed the muddy and forested area.

Colombia’s civil aviation head, Alfredo Bocanegra, said there were 75 confirmed fatalities, with six injured survivors. They were listed as three players, a journalist and two members of the flight crew. Two of the six were in grave condition.

Brazilian news organizations said 21 journalists had been on board the plane to cover the match. 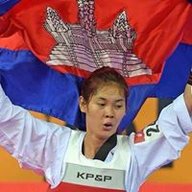 Hun Sen don't give a fuck

does this mean a forfeit? 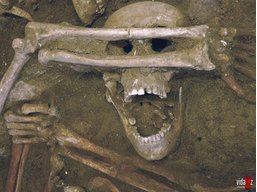 Man dies on plane after swallowing 246 packets of cocaine
2

Man flies plane into his home after fight with wife