Some shit you just can' make up. Link


The cross-dressing man was caught with the animal in the dry moat of King Henry VIII's Pendennis Castle overlooking Falmouth Bay in Cornwall.

The 33-year-old mounted the pet after it chased him out of sight of its woman owner.

The owner had been walking around the ancient castle with a friend when the pair spotted the lone transvestite on the morning of Saturday July 10th at around a quarter to twelve.

He was wearing a black dress and walking around the steep-walled, empty moat.

As the two ladies spotted the cross dresser he ran away. Later one of the dogs chased after the man; by the time the women had caught up, the man was having sex with the pet.

Castle staff then restrained the man while police were called.

Pendennis Castle, managed by English Heritage, is a popular family tourist attraction and was heaving with visitors in high season.

He was escorted home and later made a "full and frank confession", and received a caution for outraging public decency.

A police spokesman said: "Other agencies were liaised with and he was handed over to them".

A spokesman for English Heritage said: "This was a very rare incident".

i wonder how did he seduce the dog....

You guys have it easy with the law in europe..i swear.

If it was in U.S he would been jailed, fined , put on probation and they would made him register as a sex offender which stays in record for whole life. 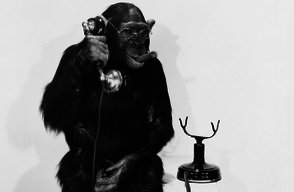 In fairness the dog chased him.The bastard wanted it and is now crying rape. 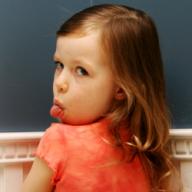 I could see why the man couldn't restrain his lust. It was a hotdog!!!
S

IM IN UR MOAT RAPIN UR POODLES
You must log in or register to reply here.