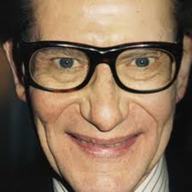 Another seemingly neglected Australian event. Delete if already up. I've just stolen this, all the names of journalists and sites are within. I might do a write up myself if you don't do it yourself, until then this'll do.
Can't seem to be able to size the text, oh well.

"They can give me life for knowing about the murders and not reporting them. But they charged me with murder .. It's a load of bullshit."​
Following the trial one of the jurors hired a lawyer to petition the Attorney-General for a retrial. South Australian Chief Justice Len King agreed that Miller should be granted another hearing on the grounds that the judge at his trial, Mr Justice Matheson, had instructed the jury to find Miller guilty of murder. However, the Attorney-General, Chris Sumner, refused to grant a retrial.
Legally, Miller argued that he never engaged in any murders directly, nor did he explicitly agree prior to going out cruising for women that he would support Worrell in the murders. Nevertheless, he was found guilty of murder because he was found to be a part of a joint criminal enterprise. This created subsequent legal difficulties over the definition of a joint criminal enterprise, but these have largely been resolved on the basis that this was a special, and particularly horrifying, case.
In 1999, Miller applied to have a non-parole period set and on February 8, 2000, Chief Justice John Doyle granted a non-parole period of 35 years making Miller eligible for parole in 2014.
Death
On October 22, 2008, it was reported that James Miller had died of terminal cancer, at the age of 68.
Wikipedia.org
Christopher Robin Worrell and James William Miller: The Truro Murderers
by Paul B. Kidd 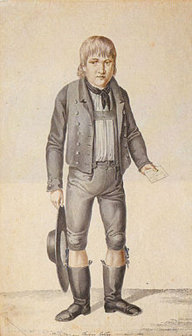 The Universe tends to unwind as it may..

It took so long to read this my computer went into sleep mode before I could finish! Good post, what a mix that was. I was glad to see he is dead but it would have been better had he been in prison forever.
I must say though, the video is gone, so theres that then........
You must log in or register to reply here.
Share:
Email Link
Top