The father of a 6-year-old girl who died after enduring hours of physical punishment has been detained, said local police in Yueqing, Zhejiang Province Monday.

The 30-year-old suspect, surnamed Zhang, hit his daughter with shoes and demanded the girl run on the spot for six hours on Friday. Late that night she woke complaining of a stomachache and soon lost consciousness, chinanews.com reported.

Zhang did not believe the doctor when he was told his daughter was dead. He insisted on taking her to another hospital but left the girl's body under a tree on a mountain.

Zhang turned himself in after he heard the police were searching for him.

The news portal said Zhang forced his daughter to run on the spot with only a short break for a quick dinner and her homework.

Zhang admitted that he beat his daughter after returning home to find their home in a mess and urine on the floor.

"I thought if I didn't make her realize her mistake, all previous punishments would have been wasted," Zhang said.

According to local police, the doctor who examined the girl reported that she had multiple bruises but doubted they were the cause of death. The police are waiting for an autopsy report to determine the exact cause of death.

"My daughter didn't like reading and was quite naughty. And I easily get angry due to my tiring work," Zhang was quoted by chinanews.com as saying.

Xiong Bingqi, an education expert with the 21st Century Education Research Institute, told the Global Times that physical abuse of a child has no place in a strict traditional upbringing.

"The Law on the Protection of Minors states that parents can be held accountable for abusing their children," Xiong said, adding that part of the problem is when neighbors turn a blind eye to child abuse.

Gao Ming, director of the Shanghai Wanfang Law Firm, told the Global Times that the law only provides a three-year prison sentence for someone convicted of abusing a relative.

"If I were a judge, I would want to sentence him to life in prison," said Gao, noting that physical assault by a stranger carries a maximum sentence of 10 years in prison.

poor baby. Dads a shithead, but I kind of feel for him. I don't think he was trying to kill her.

Clearly this child was weak and unworthy to have the great honor of representing the country in the Olympics.

my work is physically demanding. actually it kicks my ass,but i dont come home and beat my kids with a shoe and make them run in place because im tired! this is a weak little man who needs to be treated in the same manor.

^ I couldn't agree more. I pity him because he killed his child, not because of the punishment he's facing. He deserves whatevers coming, and if there's any semblance of manhood in him, he should know and accept it.

KingFate said:
Clearly this child was weak and unworthy to have the great honor of representing the country in the Olympics.
Click to expand...

The kid was 6 years old. Seems his expectations of a child that age were a little out of line. I don't care how hard or exhausting your job is, you don't take it out on a child. 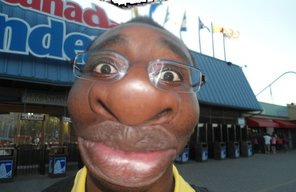 Cleary this 6 year old let her country down. Shame on her!!
Z

that's what I can't stand about Asians; when they do something, they over do it. poor girl

People need to fill out an application to have children these days.

In China, you are only allow to have 1 child. Thats the lAw.

Player04 said:
In China, you are only allow to have 1 child. Thats the lAw.
Click to expand...

Did he keep his receipt?

Administrator
Kid: Dad I can't run anymore
Dad: do u even lift fgt 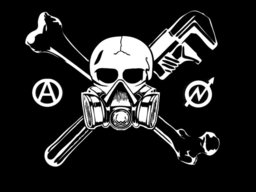 My dad used to punish me by having me run too.But I didn't died.

Unfuckingbelievable! Again my heart is broken because some cock sucker can't control his emotions and takes them out on the most vulnerable person around him, his child. This sick fuck certainly deserves more than just 3 years for killing his child, hell that's just half the time he allowed her to live. he's A waste of fucking air!! 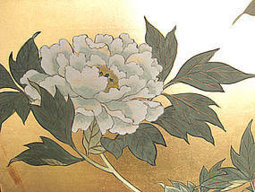 zombiegirl said:
that's what I can't stand about Asians; when they do something, they over do it. poor girl
Click to expand...

You only hear about the extreme cases though... Chinese are stricter than most other Asian countries with their children. 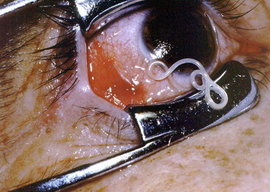 there's something wrong w/him cognitively. YOu can sense it in the interview